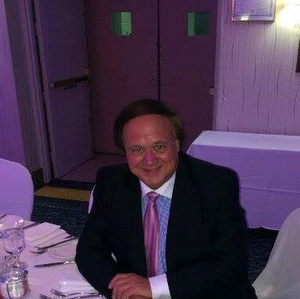 Conducting the 10,000 Voice Papal Choir during the Pope's visit to Canada was one of his music career highlights of his life, plus producing various musical segments for various movie segments for the National Film Board of Canada and other theatre/media organizations. Church music directing for various religious denominations and management of individual female artists have also brought him into the recording studio, the latest in which he produced his own "Reflections" album based on a career of music teaching, writing, and inspiration.

As an academic, he has taught in teacher-training programs at York University, the University of Toronto including post-graduate certification courses for licensed teachers as well as in the Masters of Education program in New York State. He has also represented various American and Canadian Universities for the purpose of international overseas admission and served as a Mentor for adults wishing to fast-track their own personal degree studies. His own being labelled as a "retarded child" in first grade gave rise to his passion for caring for special education children and for designing and assessing instruments for more accurate testing. Designing individual programs for children and post-graduate adults aspires from the "education from womb-to-tomb" model in coaxing and inspiring individuals to strive higher and higher in their personal and professional lives. And the role played by Morgan Freeman in the "Shawshank Redemption" brings out the famous line that inspires all of Jim's work: "get busy living or get busy dying".